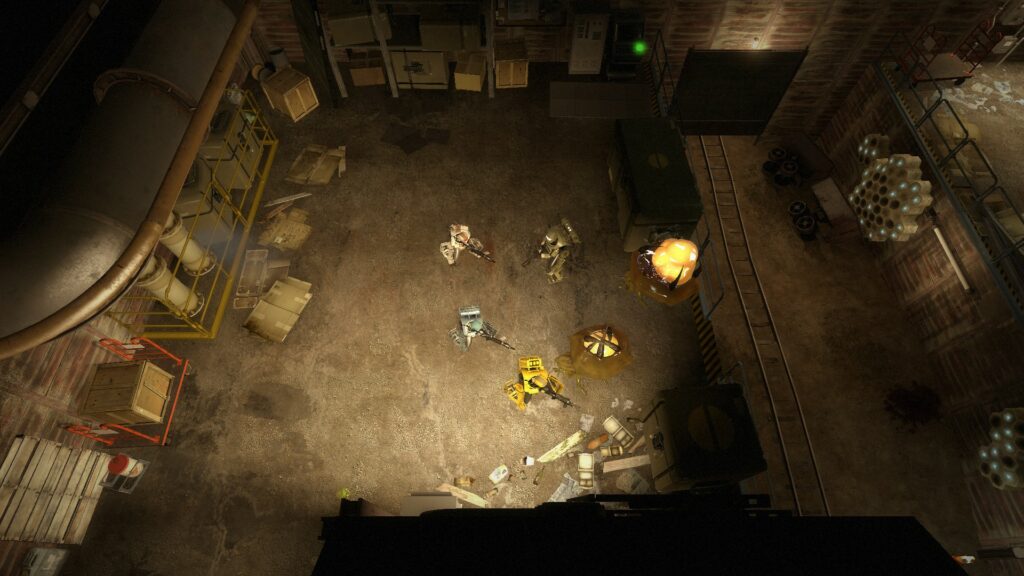 Update (21:30 UTC): A hotfix to this update was published to fix a bug with remote turret aiming.