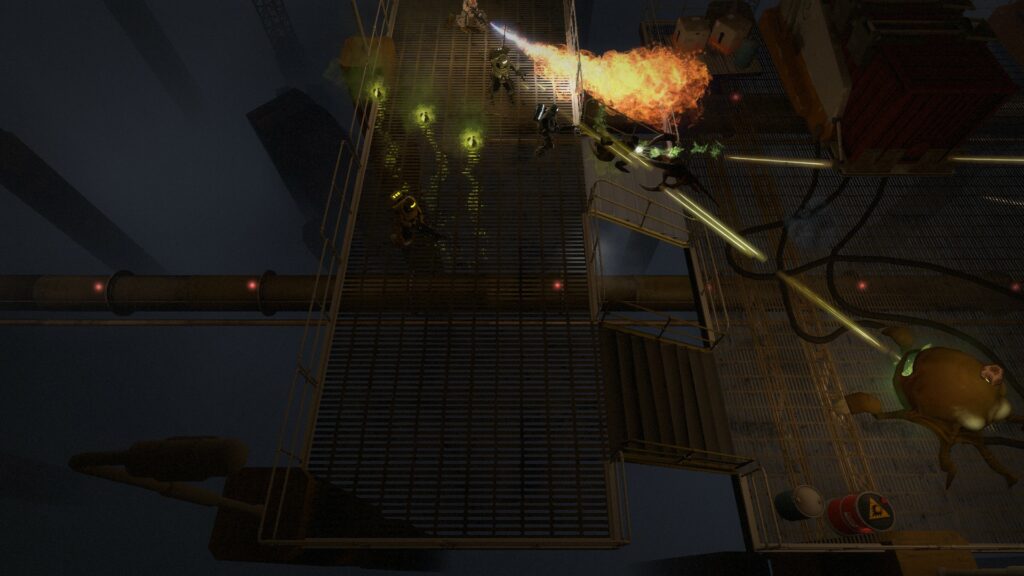 (Invalid img)
An update for Alien Swarm: Reactive Drop has been released. The major changes include: