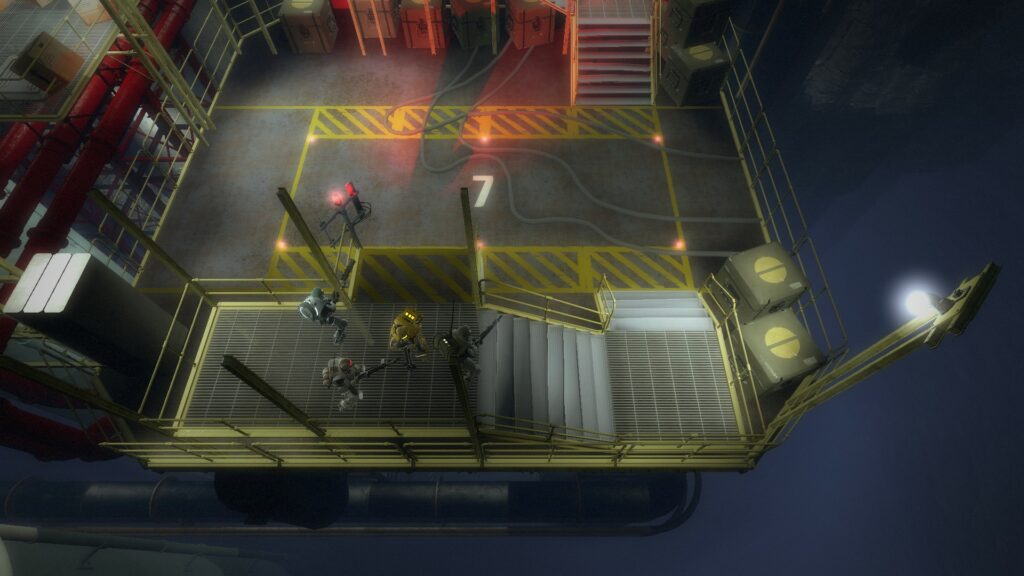 We’re working on some map changes, but while you wait, here are some fixes for aliens and updates for weapons and the UI.

The Translator medal was awarded a few days ago. Beta Tester is available from completing any mission on the beta branch, and can now be equipped. People liked the error placeholder icon, so we’re keeping it for Beta Tester.

We have awarded the Programmer, Mapper, Challenger, Guide, and Artist medals. (That’s every community medal except for Reporter.) If we missed you and you have opened the game within the past 30 days, let us know here.

If you haven’t opened the game in the past 30 days, we can’t put the medal in your inventory, but we will keep retrying nightly if you have been marked as eligible for one until we can grant it.

The map changes that are in the beta branch have been held back from this release.