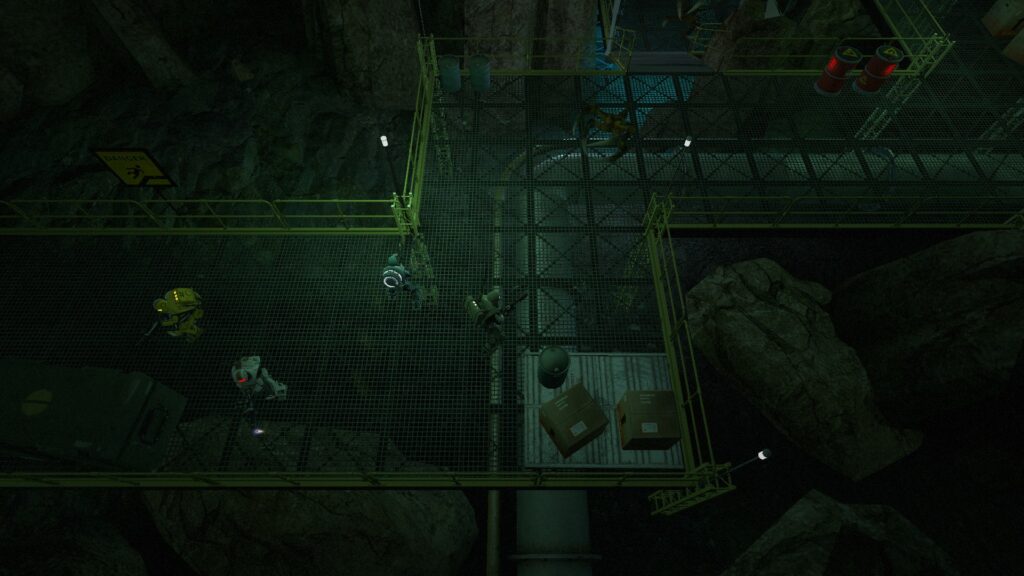 A quick update on the changes that have happened since the release of the medals system:

The art for the Heroes of the Interstellar Armed Forces medals has been remade by Ax-now. There are now four variations of the “top 100” medal, cycling once each per year.

Players with the “top 100” medal have also been awarded the participation medal, in case they prefer how it looks.

Medal icons now load from the API rather than being packaged with the game, so in the future adding new medals will not require a game update. They’re also slightly sharper than before.

We’re in the process of adding community medals. They can’t be equipped yet, and as of this post only Beta Tester and Translator medals have been given out. Once they have icons, they will be equippable without the need for an additional game update.

The Beta Tester medal is automatically given to anyone who completes a mission on the beta branch. Due to a bug, some of you may have gotten it earlier today just by starting the game during a certain time window. Oops! Consider yourselves honorary beta testers.