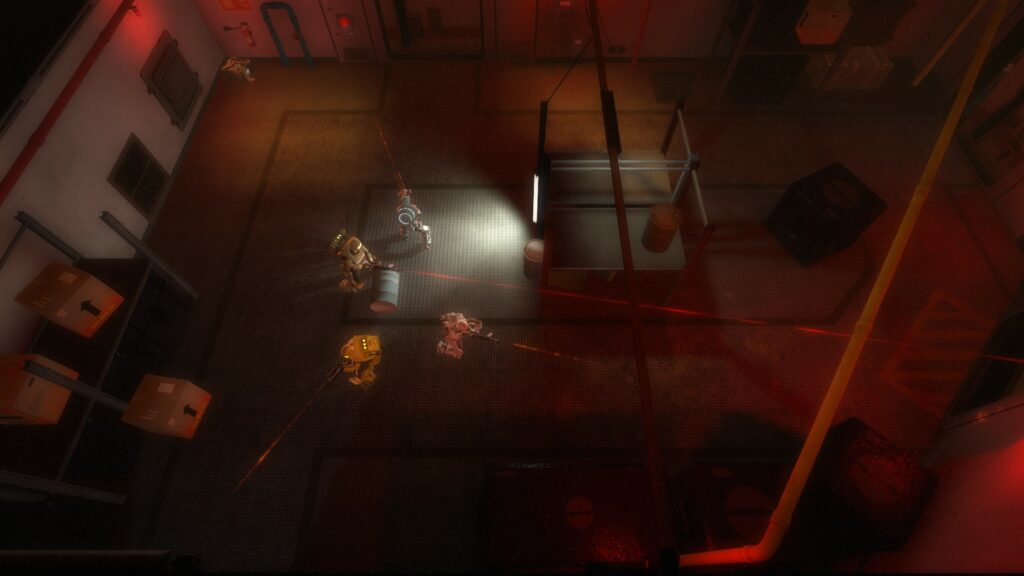 Today’s update adds medals, fixes a wide range of bugs in official campaigns and the UI, and adds a few goodies for mappers.

You can equip a medal from your Steam inventory and it will appear in lobbies (not in demos or singleplayer) next to your promotion and level.

There are three medals currently available to start: a medal for participating in Heroes of the Interstellar Armed Forces (awarded at the end of a season), an upgraded version of the medal for placing in the top 100, and a medal you can earn by completing the Ready for Duty achievement in Team Fortress 2.

We’ve granted medals for Heroes of the Interstellar Armed Forces Season 1 to about three quarters of the participants. We can’t add items to your inventory if you haven’t played for over a month, but we will retry weekly for up to a year. If you’re missing a medal from longer than a year ago and you’ve played the game recently, contact support@reactivedrop.com.