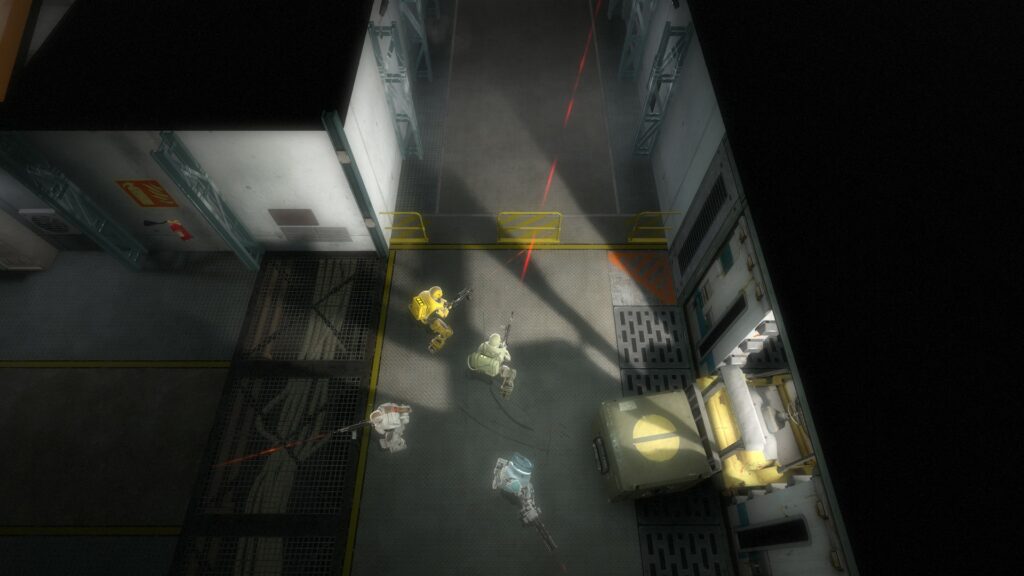 Today’s update is a maintenance build. It is mostly bug fixes, with a few new toys for mappers to play with.

In case you missed it, Alien Swarm: Reactive Drop is now Steam Deck Verified! As always, report anything that doesn’t feel right on the Steam discussion forums or via the feedback form on the website.