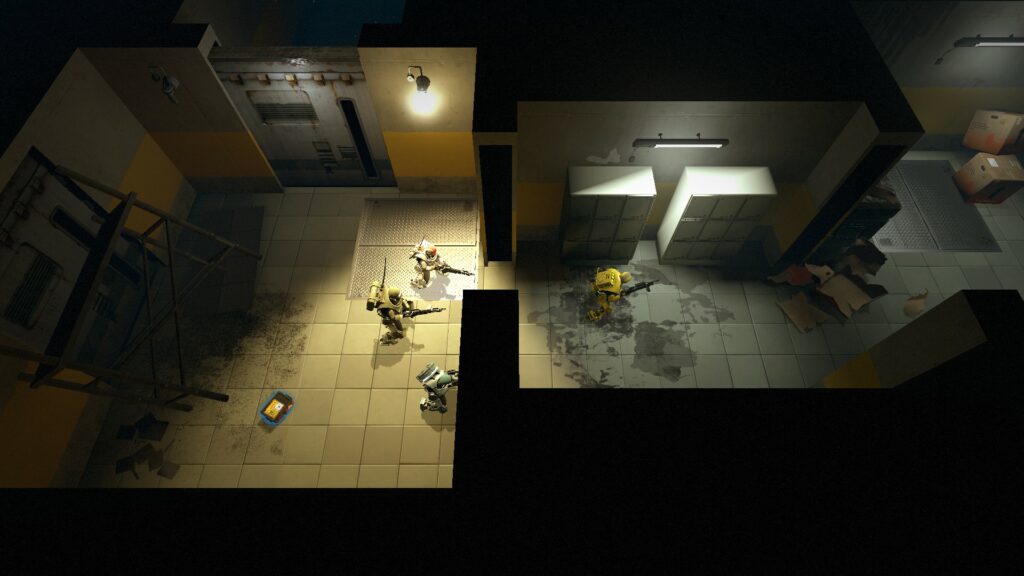 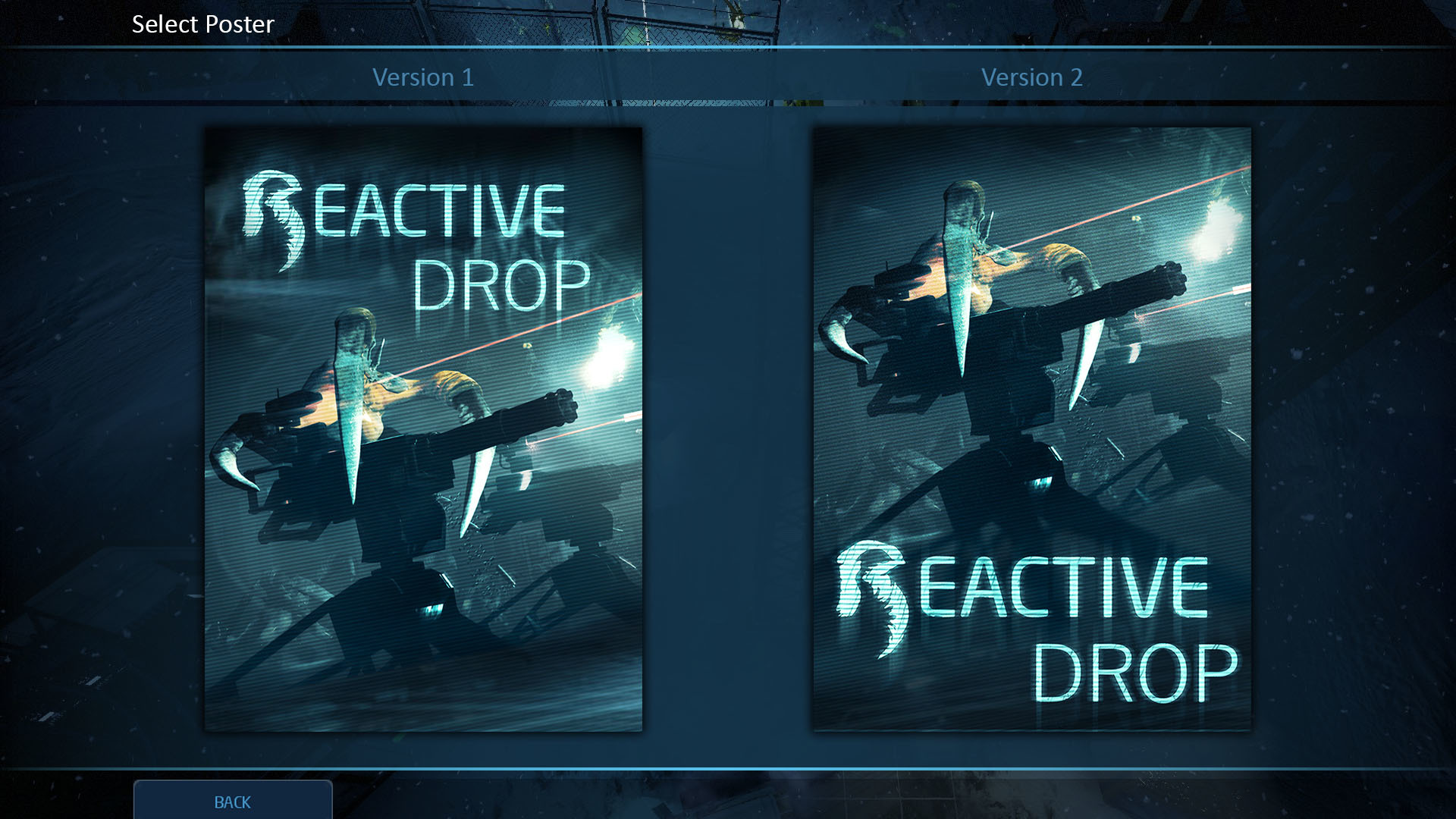 Which one do you like more, left or right?
Haikü created these some time ago but we couldn’t decide which one looks better. Help us to decide by voting for the artwork item you like more.

Thanks to Raymond Nondorf we now have a lot of new VScript functionality and cvars to power your most intricate mods.

This update brings all the changes from our beta branch into the release one. The main features include:

The detailed changelog is available in our beta discussion thread.
Note: some workshop challenges may not work properly due to changes in cvars. They need to be updated by their authors to use new cvars.