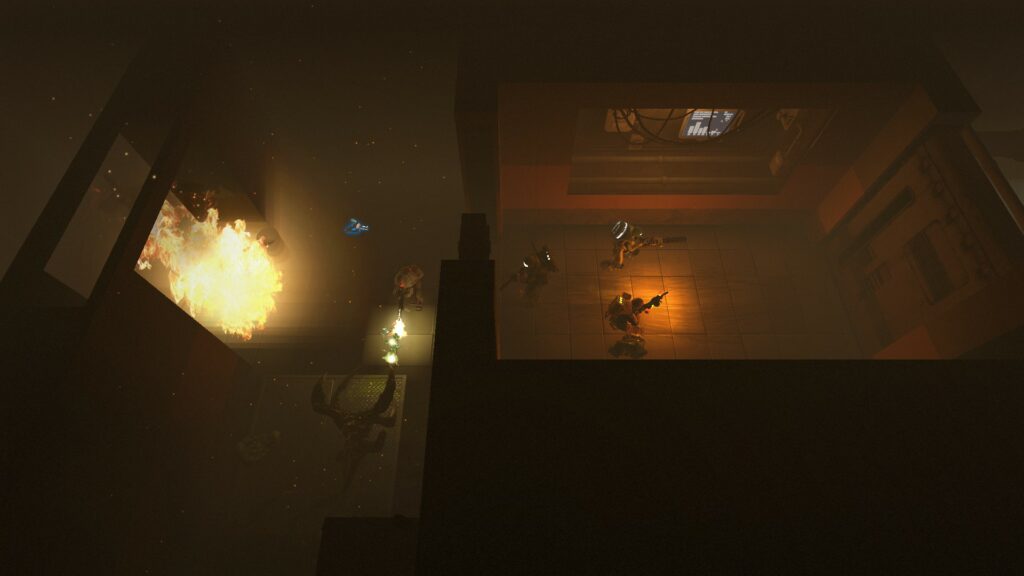 Add rd_biomass_damage_from_explosions ConVar
If set to 1 then biomass will take full damage from explosions.
This means it can be quickly destroyed.

Fix an issue with the continue screen

Enable the use of welcome messages, add rm_welcome_message_delay

Add rd_boss_bar a boss health bar entity
It can be used by mappers to create more engaging boss encounters.
See https://www.youtube.com/watch?v=SP2VFSpC6Ms for a demo of some of its features

Add trigger_asw_marine_melee for detecting a melee attack aimed at a target

Fix 64 fps server limit on newer windows versions
Description
This fixes an issue for the dedicated server on Windows 10 build 2004 or newer.
Background
Microsoft has deprecated timers in this and later builds. In the past, it was possible to claim a high resolution timer (1ms) for games. Later, an external utility named ‘Source fps booster’ was needed to achieve the same. Since Windows build 2004, only the program itself can claim this. Without the fix, the dedicated server would be stuck around 64 fps. With this fix, it goes up to 500 (or 1000) as it was before, or fps_max if set.
Working
This patch claims a high resolution timer on behalf of the main thread as soon as the first player connects (as in: when the server awakes from hibernation).
This way, idle servers won’t consume any more energy or performance than strictly needed.

Add output for failed fast hacks, and remove some debugging/commented-out code from before Alien Swarm was released.

Add a field to trigger_asw_button_area that allows mappers to require the button to be held down.

Optional objective cleanup
– Allow optional objectives to fail without failing the mission.
– If escape is not the last objective on the list, avoid triggering time-to-go chatter early.
– Some code formatting cleanup

Allow setting weapons as ‘temporary’, which makes them use a new weapon slot and forces them to be dropped instead of stowed.

Corrected shutdown delay to one frame