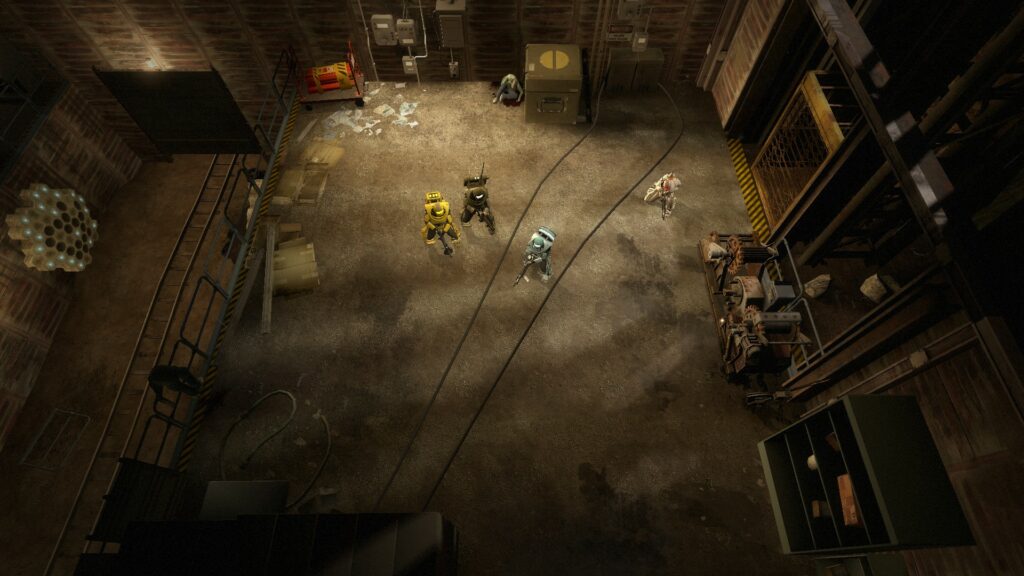 The beta has been updated with the additional changes:
Translations
Misc
Mapping

Unless major bugs are found, this beta will be promoted to live tomorrow.