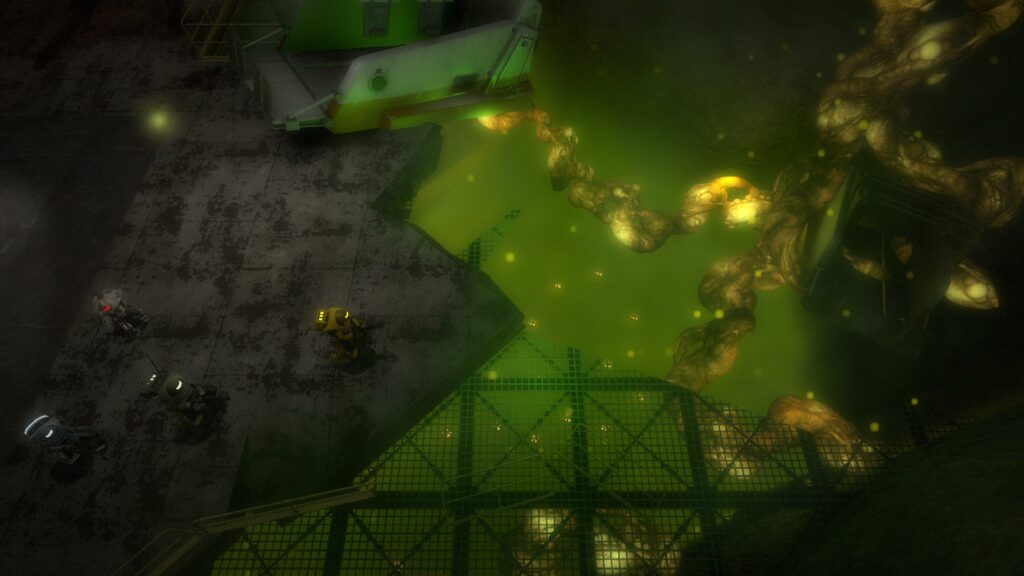 The AS:RD version works similarly to the CS:GO version, apart from the following changes: