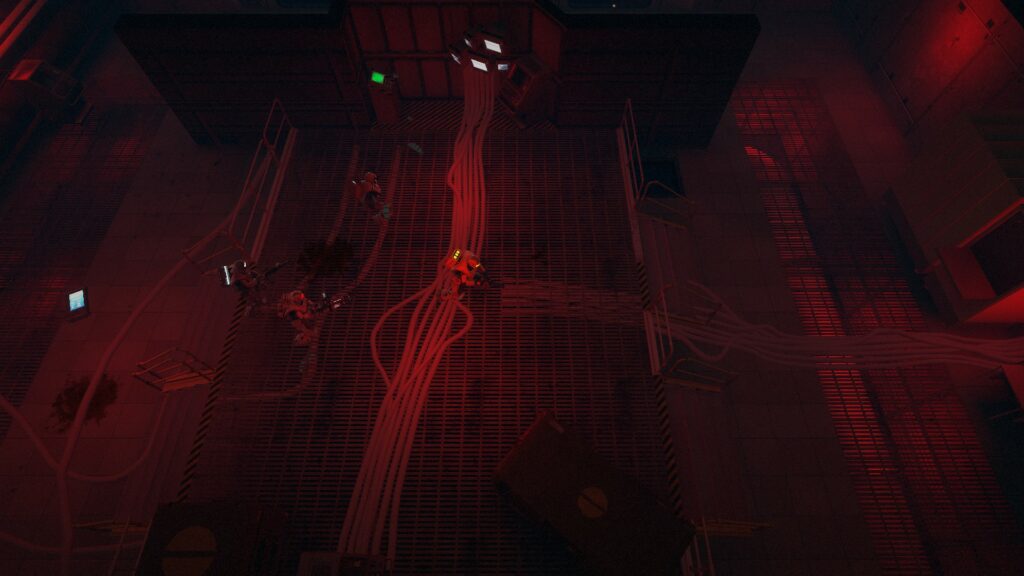 The beta branch has been updated with additional changes:
Weapons