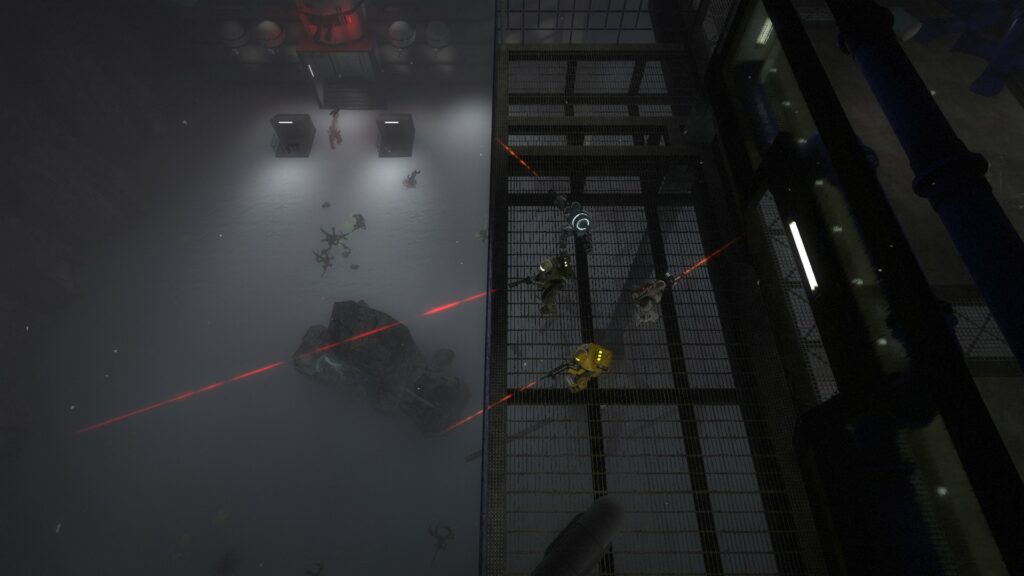 The beta has been updated with additional changes in preparation for the upcoming 20th April release.
Weapons
Translations
Campaigns