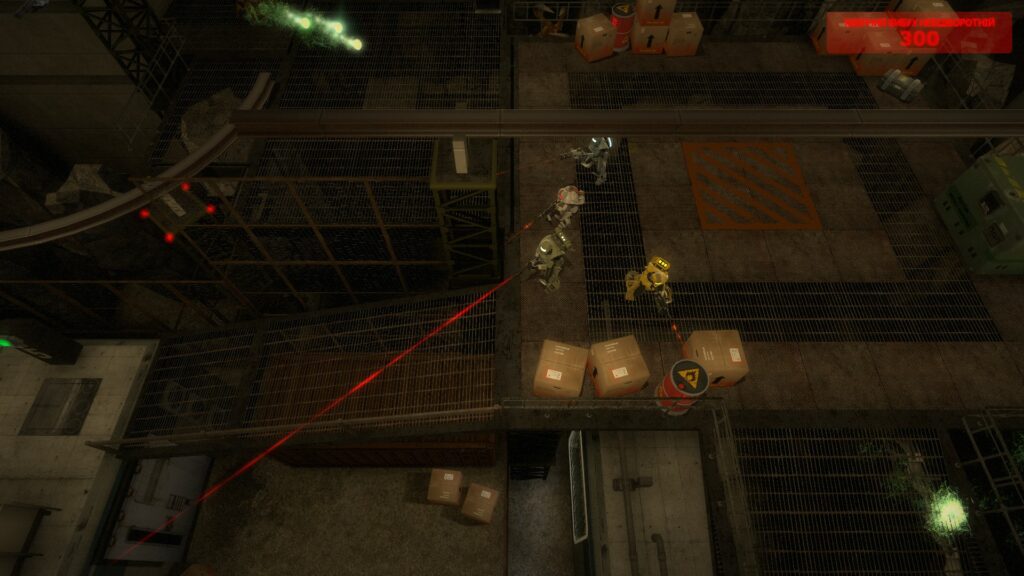 Removed some control commands related to “abilities” that were added pre-release in Alien Swarm and never used. One of the commands used the same ID as +grenade1, which by default is bound to 1 on keyboard and L1/LB on controllers. I’m not affected by the bug that was causing L1/LB to not work for some people, so I can’t test it myself, but this may have fixed that particular long-standing bug.

Added rd_anniversary_week_debug, a convar that allows forcing anniversary week changes (like cake) on or off. Unlike most cheat convars, this will not work in challenges unless they also set sv_cheats 1.

Known issue: This build changes marines to use a specific animation while driving or riding a car, which the model does not have yet.